Seat will spend 3.3 billion euros on equipment, facilities, and R&D between 2015 and 2019. This was announced by the Executive Committee President of SEAT Jürgen Stackmann during a visit to SEAT’s facilities in Martorell by the Prime Minister of Spain Mariano Rajoy, on the 40th anniversary of the SEAT Technical Centre.

Stackmann said, “the 3.3 billion euros is earmarked for promoting new vehicle development R&D projects at the SEAT Technical Centre as well as equipment and facilities in the Martorell factory”.

At the moment, this spend is the largest in the history of the SEAT for new models and will go towards producing four new vehicles in the next two years.

The first model from SEAT to arrive at the dealerships during the first half of 2016 will be a compact SUV, the 20v20.

The auto industry in Spain currently accounts for 10% of the country’s GDP. SEAT adds around 1% to Spain’s GDP but 4% to Catalonia. Lot’s of SMEs are suppliers to SEAT – this provides both direct and indirect employment to approximately 70,000 people.

The Spanish Prime Minister Mariano Rajoy recognized the spending by the Volkswagen Group and SEAT and that it continues to bolster the car industry as one of the country’s prime sectors. During his first trip to Martorell, Rajoy made a visit to the brand’s Design Centre and got a look at the vehicle development process. Here, technology and creativity combine to produce all of SEAT’s future cars.

Afterward, the Prime Minister was taken to the Meisterbock in a Martorell built, natural gas fuelled estate model of the Leon TGI, which is where SEAT provides the quality of its vehicles during their release and development phase.

The Prime Minister’s visit was during the 40th anniversary of the SEAT Technical Centre, a creation, which is considered a game changer for the company as well as Spain’s car industry as a whole. From the start, the Technical Centre molded SEAT’s brand and has played a key role in developing the company’s most iconic models, including the Ibiza, Toledo, Leon, Alhambra, Malaga, Cordoba and Marbella. All of which were inspired by a development philosophy that provides them with the trademark SEAT style. Apart from this, the CTS takes part in Volkswagen Group projects and has developed and applied full state-of-the-art technologies, as well as the implementation of ecological Ecomotive engines and systems that enable car connectivity.

Throughout the last 50 years, the SEAT Technical Centre has entrenched itself as the main local and national influence of industry and provides a push of technological development through businesses, institutions, universities, and suppliers to the company all over the country. Today as it stands, it takes up around 2,000 m2 and by the end of 2015 will employ 1,000 engineers, after the addition of 100 new employees who have been recruited in recent months.

Miller & Middleton – an associated company of Miller Motor Group established 1959, offering a full range of exciting new models and an extensive choice of used vehicles. Visit our website today and find a great deal on your new SEAT. 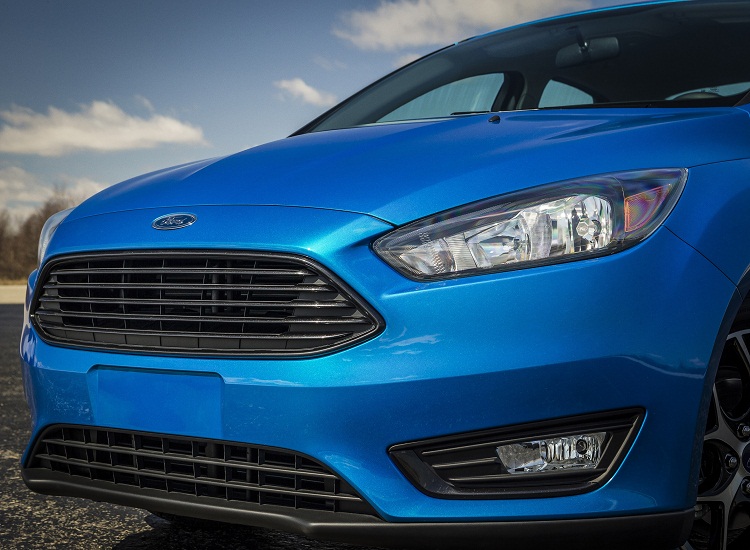 How to Find the Best Deal for Used Cars 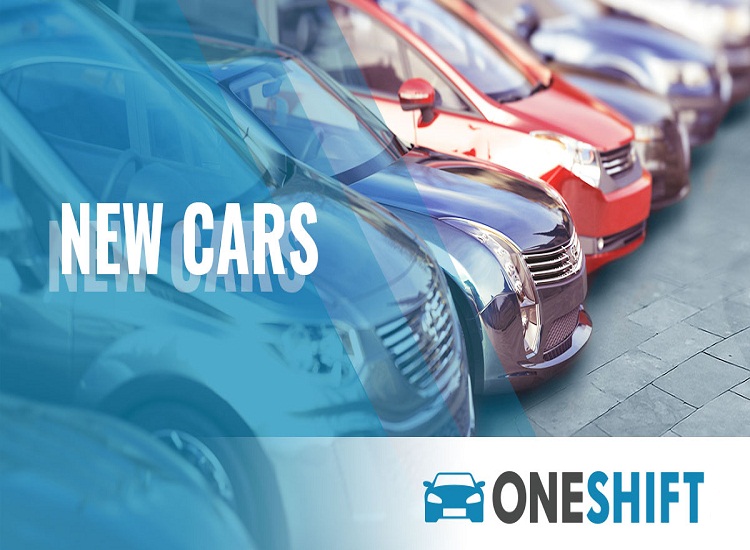 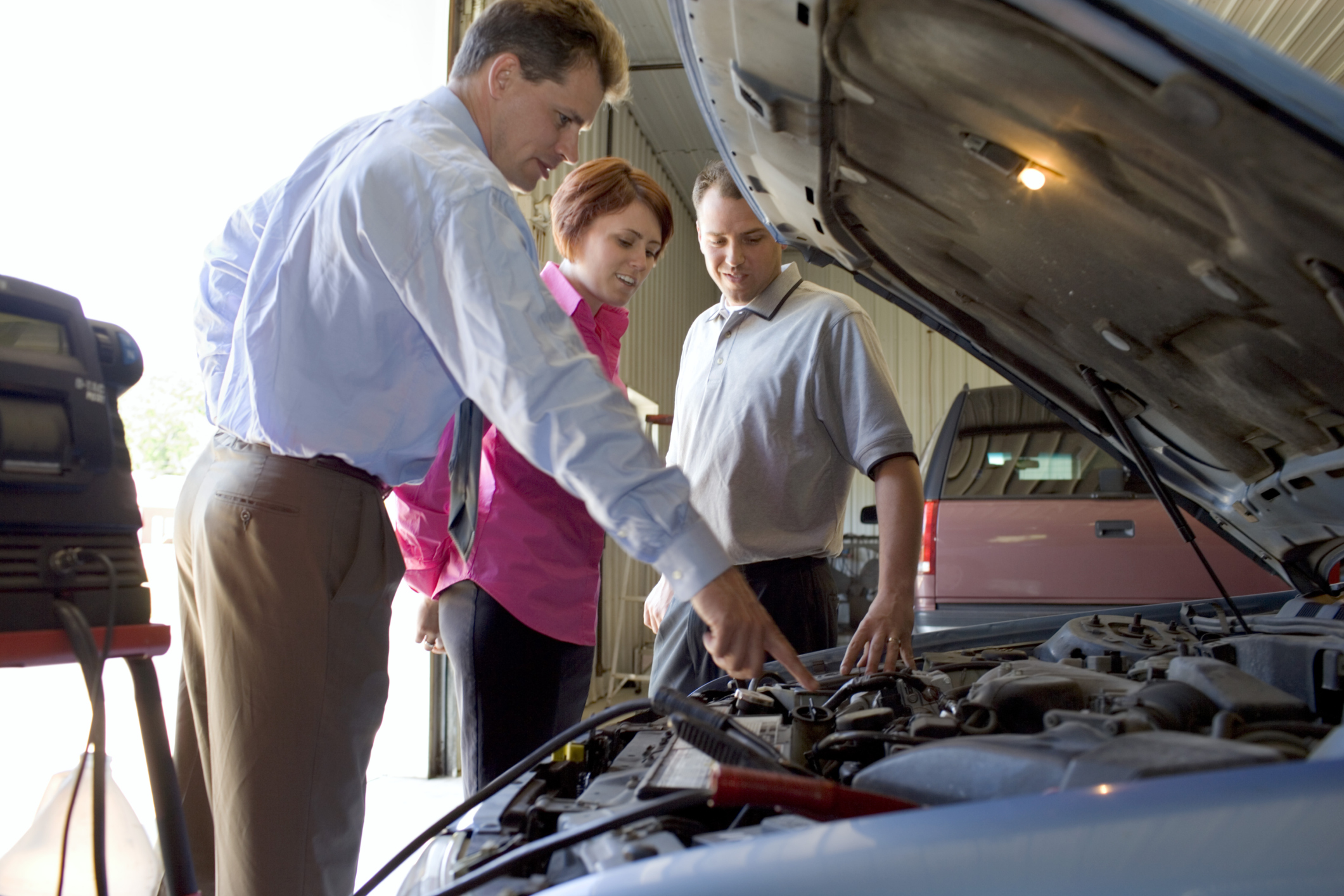 What You Need To Know When Buying A Used Car?