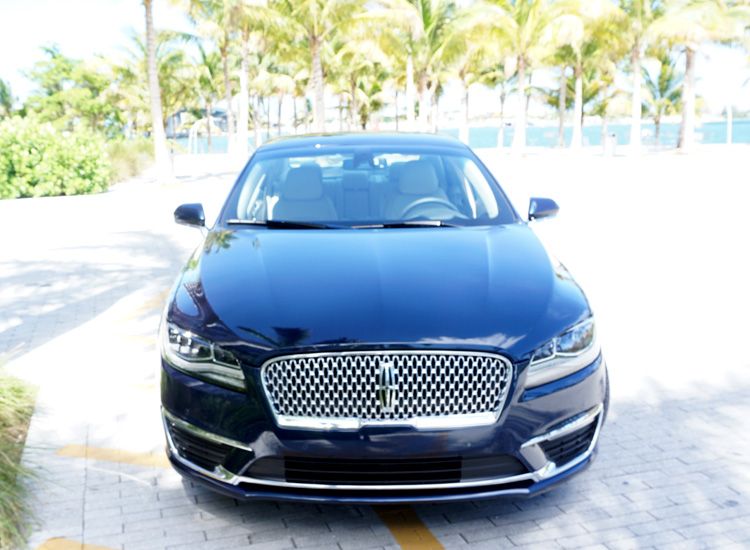 The Infotainment system that we find in the plush and comfortable cabin of 2018 Mazda 6, can be appreciated for the compact and stylized way it combines information with entertainment. Primarily operated by a control knob of an upscale-quality appears similar to the same sets found in BMW and Audi vehicles. The infotainment system in 2018 Mazda 6 has the visual and tactile punch to catch everyone’s attention. The touchscreen display on the dashtop is an albeit one that doubles the pleasure though it works only when the car is stationary.

But there are a few more reasons why the Infotainment system in 2018 Mazda 6 is remarkably attractive.

Key Features of the Infotainment System

With every 2018 Mazda6 trim model you get a standard 7.0-inch sized color touchscreen display along with a stylized control knob fitted to the center of the console as mentioned above. Apart from that it features an auxiliary audio input jack, voice-control capability, Bluetooth and a USB port. The Navigation tool comes standard with the Grand Touring model. We can expect a few more advancements in the future as and when technology will progress in the field of clubbing the information system with the latest ways of entertaining car passengers.

Response Time of the Infotainment System

The tests found the 7.0-inch display Mazda 6 responding sluggishly in comparison to the rest of the class. To eliminate every chance of distractions while driving. The control knob with hard buttons play positive role in making the infotainment system response in time and work promptly as per the inputs served by the user.

While switching between various menus the infotainment screen and playing the high-speed video frame by frame, the tests have accurately measured the response time of the system. And here is what the test results came up with:
After measuring the electrical current to each USB port in the vehicle they are found to be providing 5.0 volts, as per the current USB standard.
The charging times of the devices on the move gets quicker with the higher amps.

In 2018 Mazda 6 model, the USB ports have the capacity to charge modern smartphones at 2.0 amps.

Mazda stays stern about the touch controls that are made functional only when the vehicle is parked aside or is at rest. That might indicate that the benefits of the Mazda 6 Infotainment are mostly enjoyed by the employed drivers who have to wait long hours inside the car hood every day as a part of their duty. Overall, the experience with the Infotainment system of Mazda 6 was positive and quite impressive, with a couple of aspects expecting their turns to get improved in their next version launches. 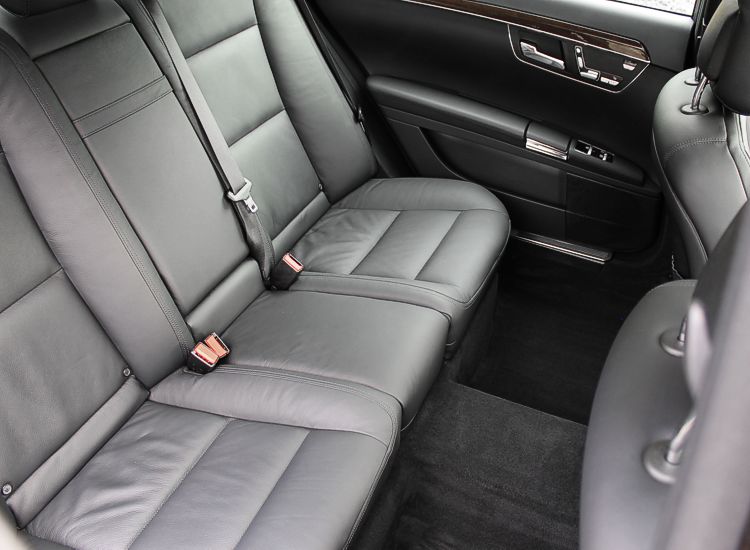 Why Should You Hire A Chauffeur Service for Your Wedding? 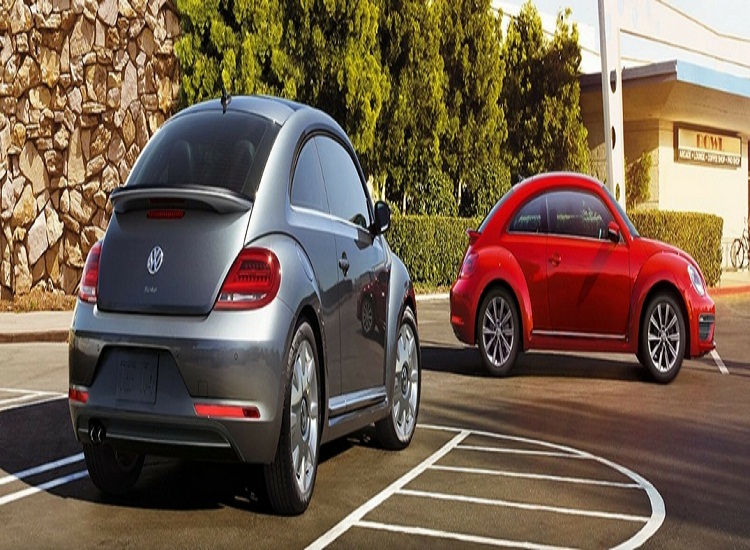 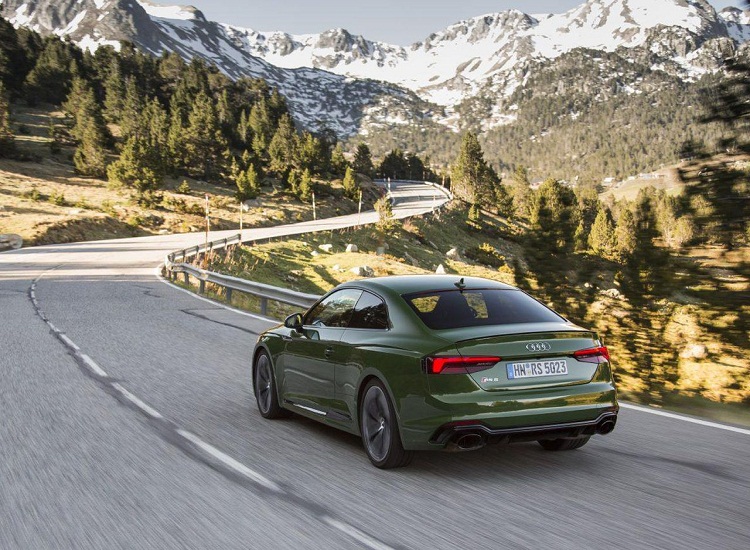 Audi: A Compelling Combination Of Power and Style